A field study of 93 male and 93 female CMHC outpatients examined the facilitation of smoking cessation by using hypnosis. At 3-month follow-up, 86% of the men and 87% of the women reported continued abstinence from the use of tobacco using hypnosis. Performance by gender in a stop-smoking program combining hypnosis and aversion. Johnson DL, Karkut RT. Adkar Associates, Inc., Bloomington, Indiana. Psychol Rep. 1994 Oct;75(2):851-7. PMID: 7862796 [PubMed – indexed for MEDLINE]

Study of 71 smokers showed that after a two-year follow up, patients that quit with hypnosis were twice as likely to remain smoke-free than those who quit on their own. Guided health imagery for smoking cessation and long-term abstinence.Wynd, CA. Journal of Nursing Scholarship, 2005; 37:3, pages 245-250.

Hypnosis is the most effective way of giving up smoking, according to the largest ever scientific comparison of ways of breaking the habit. A meta-analysis, statistically combining results of more than 600 studies of 72,000 people from America and Europe to compare various methods of quitting. On average, hypnosis was over three times as effective as nicotine replacement methods and 15 times as effective as trying to quit alone. University of Iowa, Journal of Applied Psychology, How One in Five Give Up Smoking. October 1992. (Also New Scientist, October 10, 1992.) Studies on the Effectiveness of Hypnosis for Smoking Cessation. (2009, April 8). 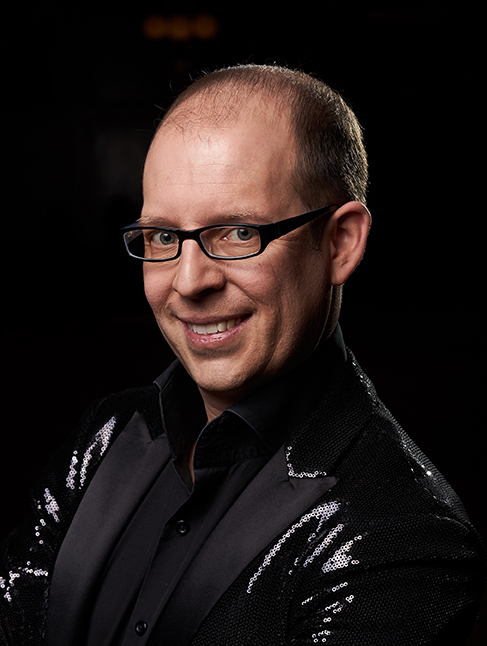 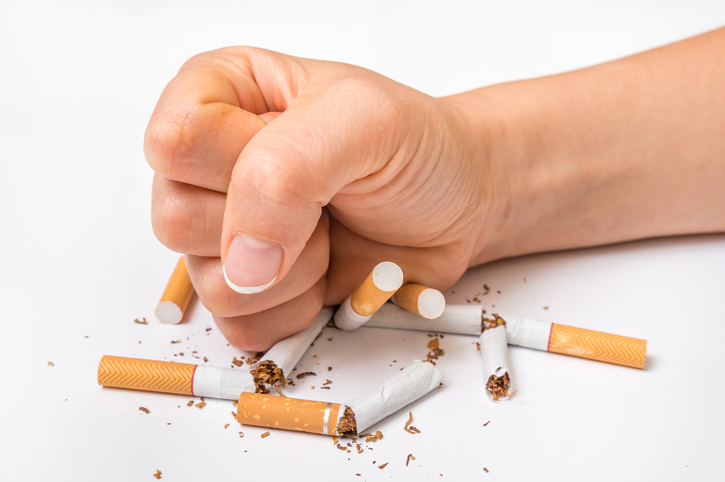 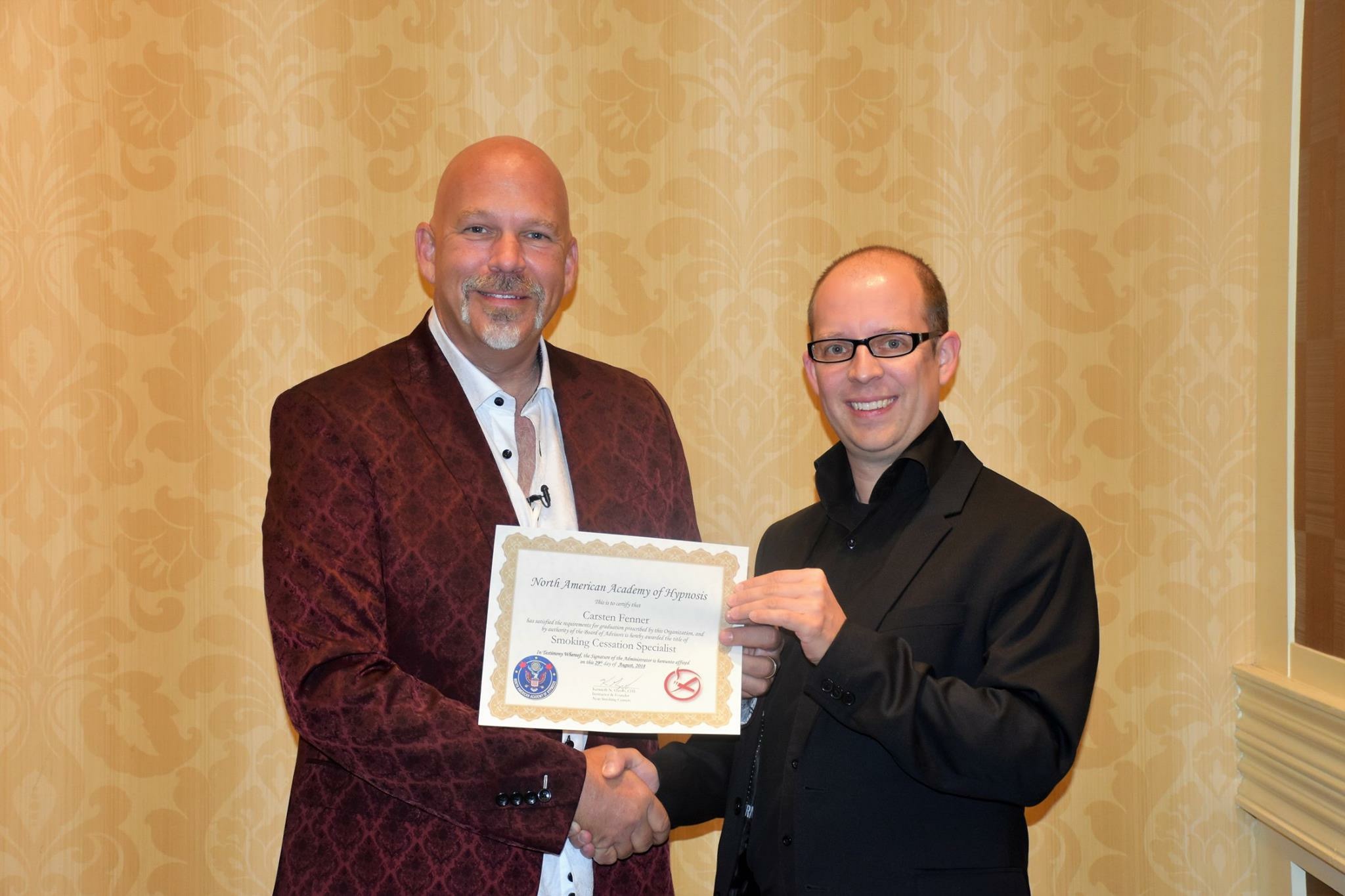 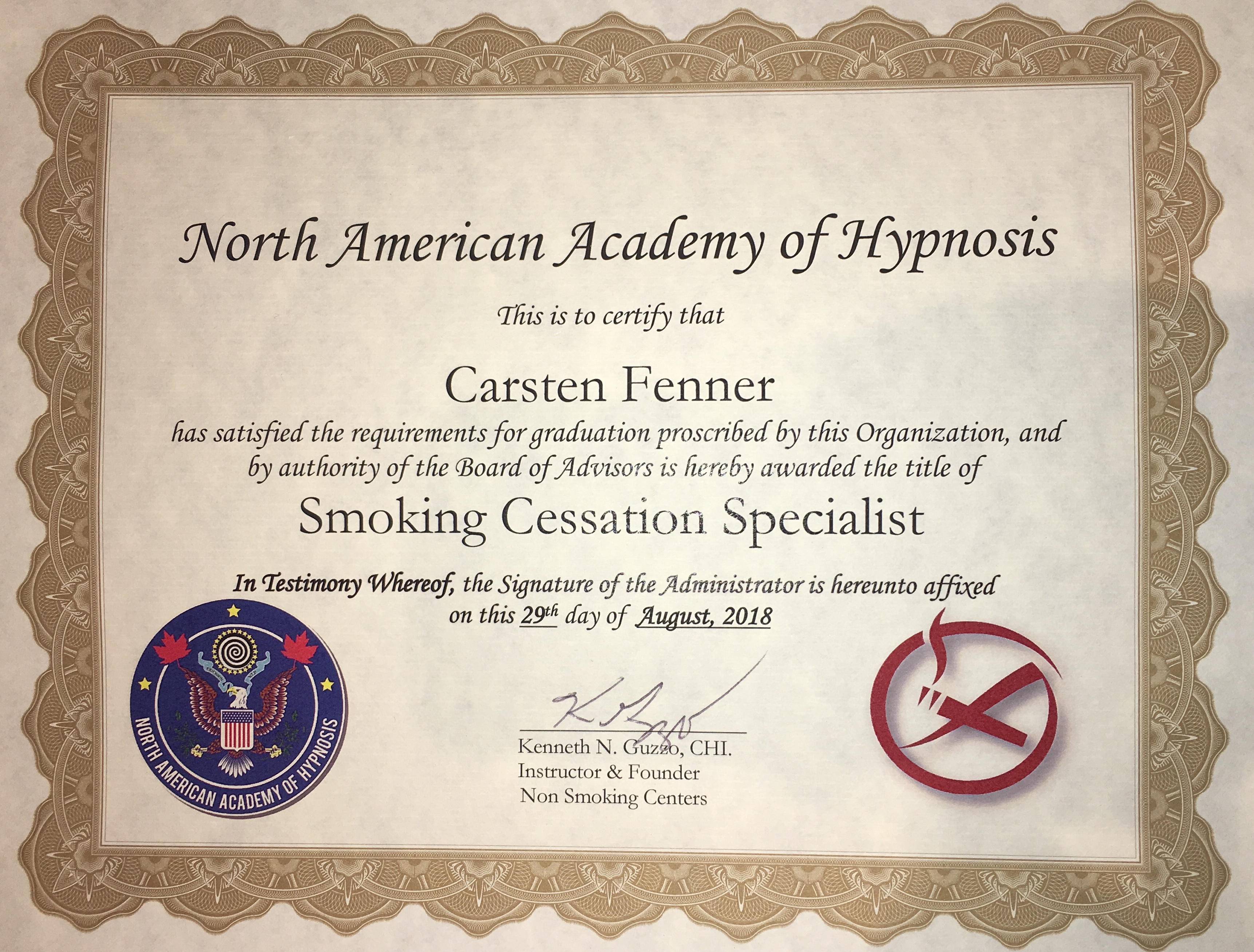 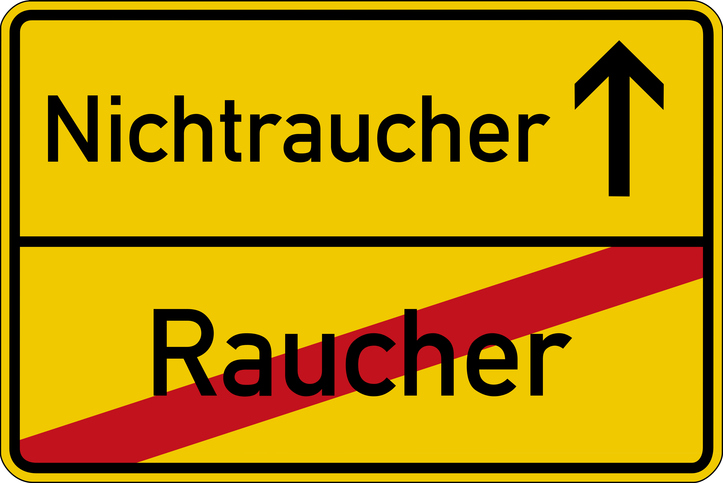 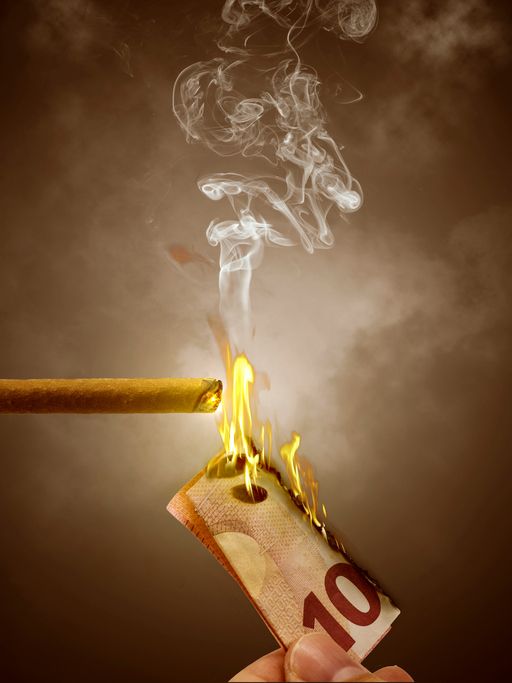